WELCOME TO OUR HOME ON THE INTERNET 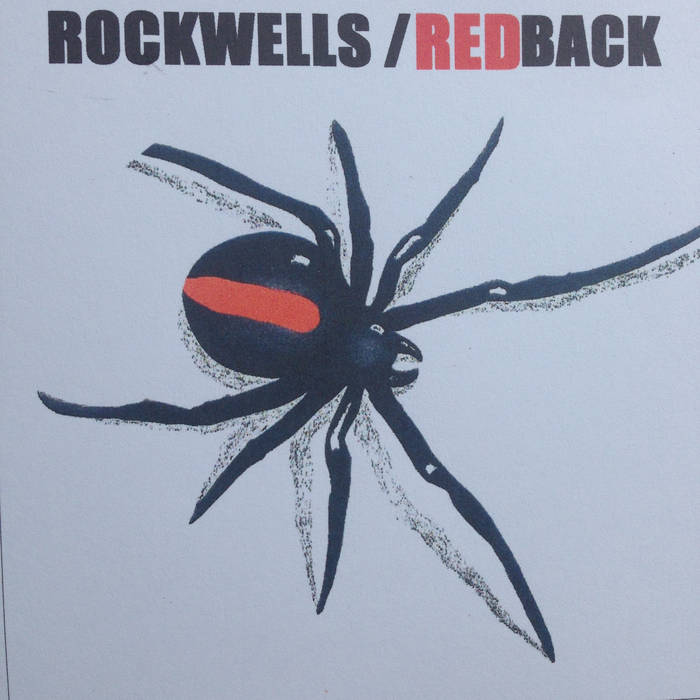 Our first album, ‘CoverStory’ is availiable from Big Rock Records

Starting with two acoustic guitars and a love of vocal harmonies, Ronnie and Bobby created a spirited repertoire of country, blues and pop classics. They have released an album of their favorites (CoverStory) which climbed to #19 on the Australian Blues and Roots Charts in 2015.

Recently, Ronnie and Bobby have written a slew of songs and recruited their pals Warren ‘the Pig’ Morgan on Keyboards (Chain, Aztecs, Allstar Band) Grahame ‘Face’ Perkins on Bass (Slots, Bo Diddley)and Les Gully on Drums, plus a few special guests as in Chris Turner (Buffalo, Rose Tattoo) and Greg Plimmer (Swannee, JPY). Tracks are near complete and the track ‘Willie the Kid’ is out on ’35 Years of Big Rock’.